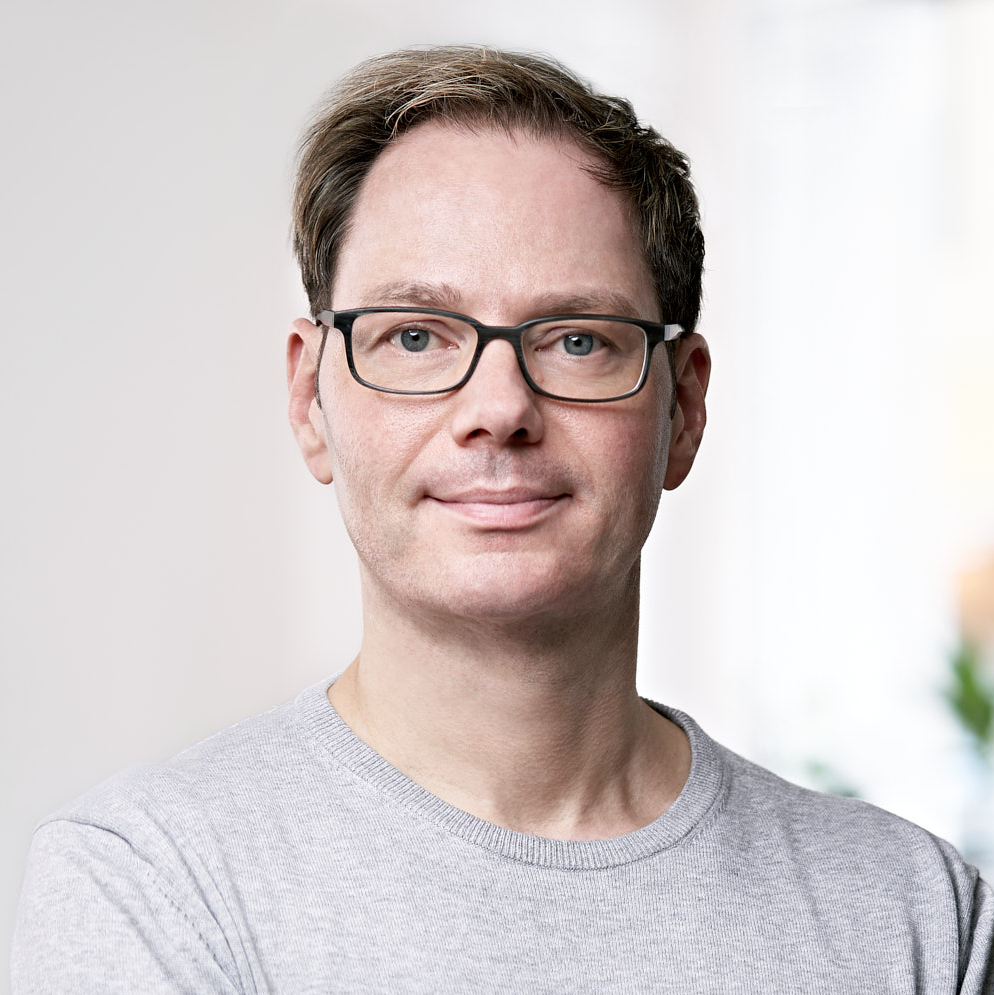 The images in our heads about the future decide how we will shape the future. In China we can see what the economic and technological future will look like. That is why our relationship with China must not be characterised by fear, but by cooperation.

Nothing characterizes the current view of China’s new global leadership role in the digital age better than two cover pictures published in the China Daily and Handelsblatt at the end of March. China’s insistence on an open economic cooperation with Europe is exemplary next to the alleged danger of the Belt and Road Initiative (China’s global infrastructure projects to connect the Middle Kingdom with Asia, Europe and Africa) and the triumphal march China is striving for in Artificial Intelligence.

But fear has never been the best incentive to develop successful strategies to prepare for the future. Rather, it paralyses the introduction of necessary changes. Those who want to change sustainably, start their own transformation when it works best. This applies to national economies as well as to companies.

This is a truth, we unfortunately see far too seldom in our day-to-day consulting work with German companies, especially small and medium-sized businesses and family-owned businesses. It is because owners and executives would have to step out of their comfort zone much more frequently and consciously break through to new ground. Think and act differently.

An insight that can easily be transferred to the political level. There are many examples of the lack of digitalization in Germany. And each and every one of us knows them. But their constant repetition neither leads to a digital industrial strategy, nor the rapid development of necessary digital skills or a common social vision of how we want to live and work together in the digital age. On the contrary, the constant highlighting of the grievance paralyses creativity, innovation and creative will.

We just got back from China, met Alibaba, Tencent, Huawei as well as Nio and Byton and watched the startup scene in Shanghai and Shenzhen. Since then we have been concerned with two essential findings:

First: All product and service ideas that we have discussed with companies in recent months in the context of developing digital business models and realizing process efficiencies are feasible. We note that China is already working on implementing them.

Secondly, China has a master plan for the use of new technologies in the economy and society to ensure growth and prosperity. Moreover, China is consistently implementing this plan. The Chinese government is sealing off its country, turning it into a digital experimental field and protecting its (state-initiated) companies from foreign competition. It has an industrial strategy, uses its investments selectively and does not act according to the scattergun approach. It collects all user data in the private and public spheres because no data protection regulations exist, and all technology-based services and business models are mass marketable due to a single market of 1.4 billion people. All this happens at an incredible speed.

Today China is already providing orientation in the digital world, increasing its influence with the various routes of the Belt and Road Initiative and thus creating dependencies on countries and cities in Asia, Europe and Africa. Over the next five years, the economic and social influence of Chinese platform companies on Europe, especially Germany, will continue to increase. Quite honestly, economically and technologically we live in Europe in the past. In Silicon Valley we are experiencing the present. In China we can see how the future will look like. For us, the key political question for Germany and Europe is therefore: how do we sustain our free democratic basic order in the platform economy?

Three approaches are necessary: We need to change the way we deal with our political institutions, finally recognize data as part of services for the public, and our relationship with China must not be characterized by fear, but by cooperation.

Our increasingly disrespectful treatment of our elected representatives and the people who work in public administration will not lead to the best minds being prepared to enter the political arena. This is only possible if the change between business, politics, science and civil society is made easier and constructive dialogues between these different areas take place. We absolutely need more long-term political thinking and action. Limiting the term of office and extending the legislative period in politics are necessary steps. If we continue to look only at what is opportune to secure the next re-election, we will not positively shape the future of the next generation.

Recognize data as a public good and ensure Digital Trust

We must begin to conduct a much more differentiated social dialogue on the subject of data. Anonymized data on the usage behavior of citizens is part of the services for public and part of the public infrastructure. Only on the basis of data analysis we can better manage transport and energy use, make cities greener and safer, ensure that rural areas are not left behind, and make housing and education needs more individual.

Trust is increasingly becoming a global competitive factor. This is a huge opportunity for the German and European economy! If Germany, if Europe manages to think AI and IoT together under the umbrella of Digital Trust, an AI position can be developed that is stronger than what can currently be found in China and America and which has little to do with data protection. A sustainable, constructive application of AI, in which algorithms and data usage are made transparent and in which Blockchains are protected from manipulation, should become the core of our brand. Digital Trust made in Europe will then become the value proposition of many platform-oriented business models of European companies and startups.

Show openness, not isolation from China

We need to rethink quickly and regain creative power. Instead of scaremongering, the ability to cooperate with China is required. Only in partnership relationships at eye level, we can defend our ideas on human rights, privacy and individual self-determination, on the energy revolution and on open markets. To do this, we must learn to understand China better and rethink our images in our minds. Our personal image of China was shaped during the Cold War, when two social and economic systems were incompatible. This time is over. During our stay we noticed for ourselves how our image of China changed every day. An initially very confusing process, which increasingly creates clarity and will continue to follow us after our return to Germany.