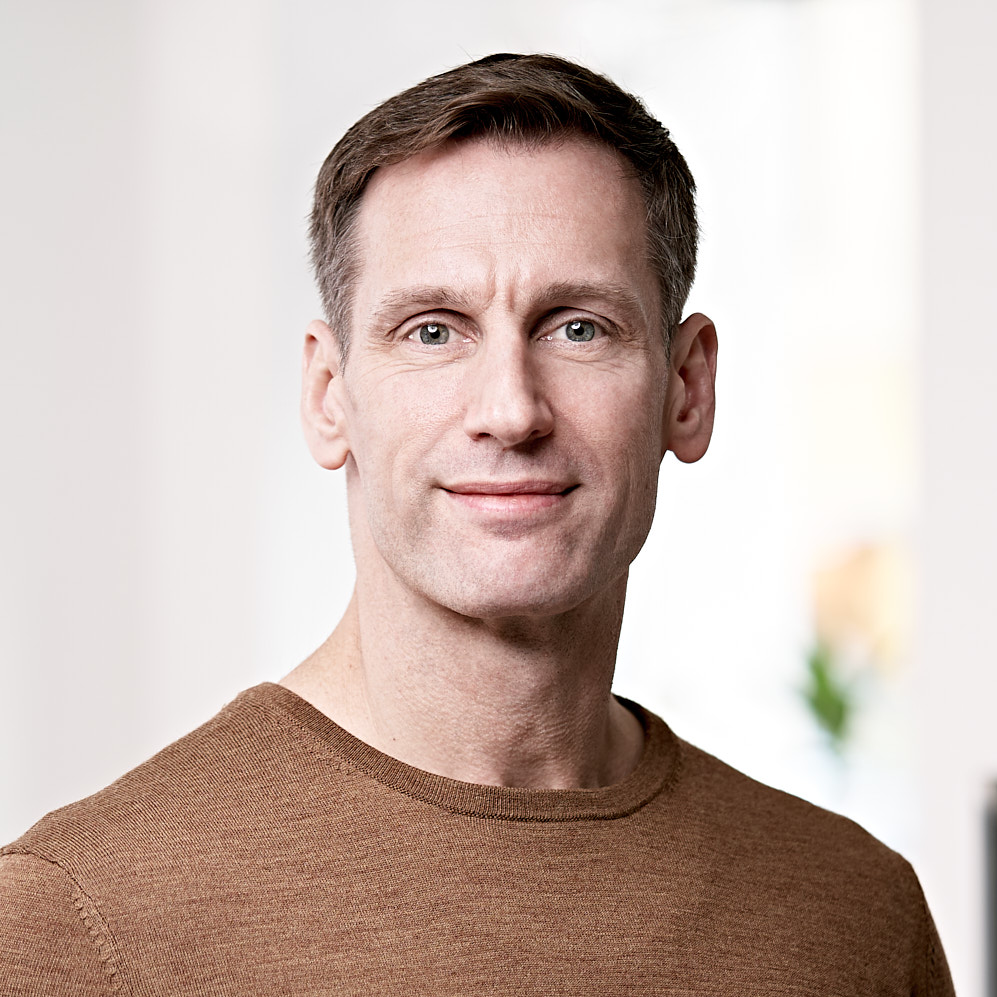 Logbook entry #3 – The discovery of our professional identity

You have to be what you do, otherwise it’s painful. Maybe it’s just a little uncomfortable at first. But later on it is unbearable. Then burnout.

There’s a difference between being a doctor and just doing medicine. We’ve all felt the difference a hundred times before. It’s completely different if I’m confronted with someone who really puts his or her heart and soul into what he or she is doing or just does it. Today, this is called being authentic. Authentic people burn for what they do, because they are what they do. They also have more fun, they are much better at dealing with setbacks, they are much more productive and better things come out of it. It’s not so hard to see that that makes sense. It doesn’t take a genius to figure it out.

It should be the easiest thing in the world to be authentic, but apparently it’s not quite that. You have to know who you are first. Once you have done that, it doesn’t really matter what you do, because who you are defines why and how, with what kind of attitude you do it. It’s a big difference, isn’t it? Do you ever wonder if you are really what you do? If you lie awake at night and look in the mirror in the morning and ask yourself why you are doing it, then it is worth to think about it seriously. There are great management seminars about it. But even Youtube maybe sufficient for many people.

Nobody knows anymore who he/she is and why he/she does what he/she does. If this is already the case with an individual, how is it possible that a whole company should know who he/she is and why he/she exists? Can’t work except to write something on a piece of paper after one week of workshop, but nobody is really interested in that. If you do it that way, then corporate identity is real bullshit. It’s like a house with a great paint job, but from the inside everything is broken and rotten. When you walk by outside, everyone thinks: wow, great house, I’d like to live in it. Then you walk in and you want to get out as quickly as possible. That’s the thing about transformation. It always starts with yourself. It was the same with us.

Companies like Tesla, Facebook and Google do it the other way around. They formulate an authentic why and then simply hire the people who really identify with it. If companies were to formulate their “why” really honestly, then they would be helped. Then it would be clear what to expect and only those people would come who really identify with it. We once asked a very well-known startup investor in Silicon Valley how he defines success. Everybody was curious and thought now comes a super profound purpose statement, but he just said: “You know what I like most, I like most to make money!

This is authentic. And then there are only those people working there who think that this great and the shop is up and running. If no one thinks it’s great anymore, then eventually no one will work there either. This is the fear of many established companies today that no one will want to work there at some point because the well-trained people identify with other things and there are more and more new companies that are really authentic and much more attractive.

For this reason, these established companies formulate purpose statements that are in line with the spirit of the times and include as many stakeholders as possible. These statements are anything but authentic. But people are not stupid and can see this. And that’s why nobody wants to work there anymore, even if it all sounds good on paper. Maybe it’s enough to mislead one or the other candidate, but sooner or later he’ll be gone again.

In every company, however, there is the honest and unwritten purpose of the company, which is determined by the perceptible attitude of the decision-makers and the culture shaped by it. If you look at how a company incentivizes and measures performance, the attitude and honest purpose of the company becomes clear. Those whose personal attitude can be integrated with this, develop excellently in these companies. Either they are already just that and authentic, or the system forces them to adopt a certain attitude. Either they adapt their identity or they hide somewhere in niches, create their own little island within the company or they leave the system. This is why in some companies there are often as many purpose statements as there are managers.

Incentives shape the identity of the executives. If companies primarily incentivise profit and cost savings, this is exactly what will shape the managers and develop or attract a certain type of manager through this socialisation. That is why the people that companies actually need for transformation are not the ones who are at home in such systems and are super successful.

On the other hand, when you talk about a purpose that puts trust, integrity, people, relationships, innovation and anything else that sounds good in the foreground, it just doesn’t fit together. The purpose has to be incentivized to attract the people who identify with it and also to weed out those who don’t. If purpose and incentive go together, then the company has a future. No matter how many digital projects we set up, no matter how many apps we build, no matter how many startups we invest in. All of that doesn’t get us any further than knowing that there’s no point in us thinking we can do new things with an old attitude now.

When we won the second Business Book Award for our book in 2017, we had developed our own professional identity as authors and executives to a point where we had a central role in transforming the company we worked for. Transformation induces conflict and two factions had emerged among the company’s decision-makers: the conservative keepers and the innovative change agents.

These two factions differed essentially in their attitude. Innovative change would have meant cultural change and an incentive integrated with the company’s purpose. The system-inherent problem that precisely those people who had become successful and reached the top through this system should then decide by a majority on a system change was a mammoth task. It was close, but the system’s immune system pushed back the protagonists of the transformation movement in 2019. That is how life is.

We got new bosses of the conservative faction, the innovative voices became very quiet and we realized that our attitude gives us a rather limited perspective in this company. Now that the old laws have been stabilized. Set yourself up, find your niche, create an island or even better: just let yourself be assimilated. Those were not alternatives for us. We needed a new start outside the company, where we could express our professional identity. Where we could be what we are. A young colleague from our team even said that he would have been very disappointed in us if we had stayed. Such a statement from our own team. Wonderful. More and more such voices came from different directions and levels of the company. He’s not dead, the transformation virus. It just needs a little more incubation period.

Every beginning begins with a farewell. For us, it was the farewell of dear colleagues from our team, who have become friends to us all. Our team always felt like family. That was always important to us. With them we discussed this whole decision process of doing our own thing openly and transparently. When people have grown so close to your heart, it is not so easy to say goodbye and leave them alone.

On a long weekend at a finca on Mallorca, which we all organised privately, we had the opportunity to say goodbye to each other. What remained is the respect and esteem for each other. I think especially because it was clear to everyone how important it is that we do our own thing. Even though the common history for many of us here came to an end. We stay in touch, social media makes it possible. Companies come and go, but relationships with people stay. Attitude connects.